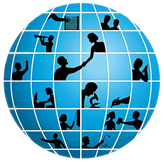 Latin American IT companies will have to review their business models in order to fit into the new scenario created by the global economic crisis. The main driver to generate more businesses opportunities in the middle of a recession will be based on lower profit margins, says Mauro Peres, IDC Brazil’s General Manager.

According to Peres, “Brazilian IT companies profits were among the world’s higher ones, so now they can cut it in aggressively in order to meet extremely competitive offshore outsourcing offerings”.

Therefore the crisis outcome will possibly be very positive to Brazil and Latin America, especially for outsourcing enterprises. Peres says Brazil is getting stronger internationally and is becoming an alternative to India in some outsourcing applications.

The emerging Latin America countries are already positioning themselves as an outstanding choice for the new Offshoring concept called Nearshoring, an Offshoring evolution that focuses in value added services and “near timezones”. In this scenario the geographic and cultural proximities between the customer and the provider are extremely important. 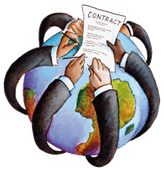 Latin American countries cannot compete in the India’s low price arena, but they can win some battles in the value added services scenario using its high qualified workforce. Besides that many multinational companies have policies which demand outsourcing contracts to be signed with more than one supplier. Moreover nowadays the multinationals have shifted some of their contracts with Indian companies because of Satyam Computer Service fraud scandal.

Finally, for some applications, Latin American companies could surely be as good as India’s outsourcing offerings. This is a real opportunity for the region to enter the value added worldwide service marketplace instead of just being a raw material supplier for the rest of the world. 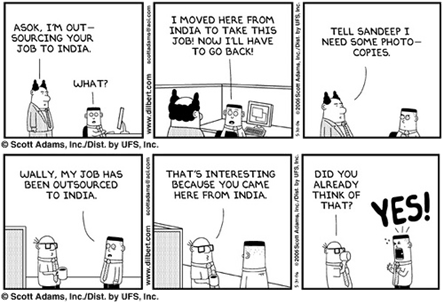