A growing number of shoppers in the U.S. apparently need only the briefest of breaks before diving back in, especially if they can log in to shop.

IBM found that online shopping jumped 16.4 percent on Christmas Day over last year, and the dollar amount of those purchases that were made using mobile devices leaped 172.9 percent. 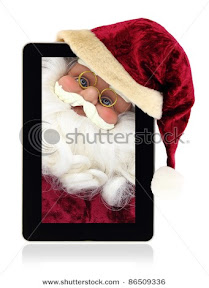 IBM tracks shopping at more than 500 websites other than Amazon.com, which is the largest. It found a huge increase in the number of shoppers making their purchases with iPhones, iPads and Android-powered mobile devices.

"In fact, nearly 7% of all Online Purchases were made using iPads, just 18 months after the tablet computers were released by Apple Inc.", said John Squire, chief strategy officer for IBM's Smarter Commerce unit.